Am I Being Paid Enough with My Clearance?

The Factors to Consider

If you have clearance for clearance jobs, your skills are highly valuable to many employers. The question is, how much should you be paid for your clearance?

Applying for clearance takes commitment – so you want to make sure that you’re landing the highest-paying clearance jobs you can achieve. 46% of U.S. workers feel they’re underpaid, while PayScale reports most people still have no idea whether they’re paid fairly.

With clearance jobs separate from mainstream salary brackets, it’s hard to evaluate how much you should be paid. Here, we help you discover your value.

Obtaining clearance grants you access to incredible job opportunities many others can’t, won’t, or fail to achieve. Like a degree or high-level qualification proves your ability and/or expertise, clearance is evidence of your credential. It will also be proof of your tenacious commitment, as you endure:

Such processes take time and investigation processes that many people don’t want to commit to. Those who do are highly compensated for their evidenced trustworthiness and dedication. Look at these comparisons:

That’s more than double – though these figures are not clear-cut.

How Much Are You Worth in Clearance Jobs?

It’s almost impossible to pinpoint exactly how much you should be earning in clearance jobs, because there are many different factors that come into play. Here, we look at what can impact your clearance jobs salary:

More commonly known as the lie detector. And if you’ve been hooked up to one of these as part of the process, you could earn around $11,000 more than those without one.

Of course, which sector you work in will have an impact on how much you earn. The skills required in an industry with or without clearance could vary greatly from one to another. According to latest reports, some of the highest-paying clearance jobs include:

Washington DC is clearance job central, and attracts one of the highest salaries, but is topped by Virginia by a fraction. Other high-paying hubs in America include Maryland, California, and Colorado.

Your level of clearance will depend on the role you’re performing. Department of Energy (DoE) jobs have enjoyed the biggest salary increase in 2020 at 17%, and are the highest-paying alongside intelligence and top-secret roles.

Clearance is high on the agenda for employers, but so, too, is your ability to fulfil the task itself. Whichever field you enter, the more evidence you have of your skills, knowledge, and ability, the higher the reward is likely to be.

Employers do not incur costs for clearance (they’re settled by agencies), but they still invest in you throughout the lengthy process of obtaining clearance. The process can take months or even years, so be sure to assess employers at the initial stage and invest your time in the right place.

Experience is a key attribute in anyone’s career, but more so in clearance jobs. One of the main reasons for this is because a lifetime of clearance showcases continuous loyalty and achievement professionally and personally, while simultaneously excelling your skill and industry. A career spanning longer than 20 years could deliver a 12% boost in salary.

Clearance Jobs Begin with a Resume in the Right Hands

While we can mostly only work with averages, the bottom line is plain: clearance will get you a higher salary. You become highly valuable to employers. To maximize that value in a job and location you love, submit your resume today with TECHEAD. We’ll help you stand apart from your competitors with some of the best clearance jobs you’ll unlikely find on mainstream job sites. 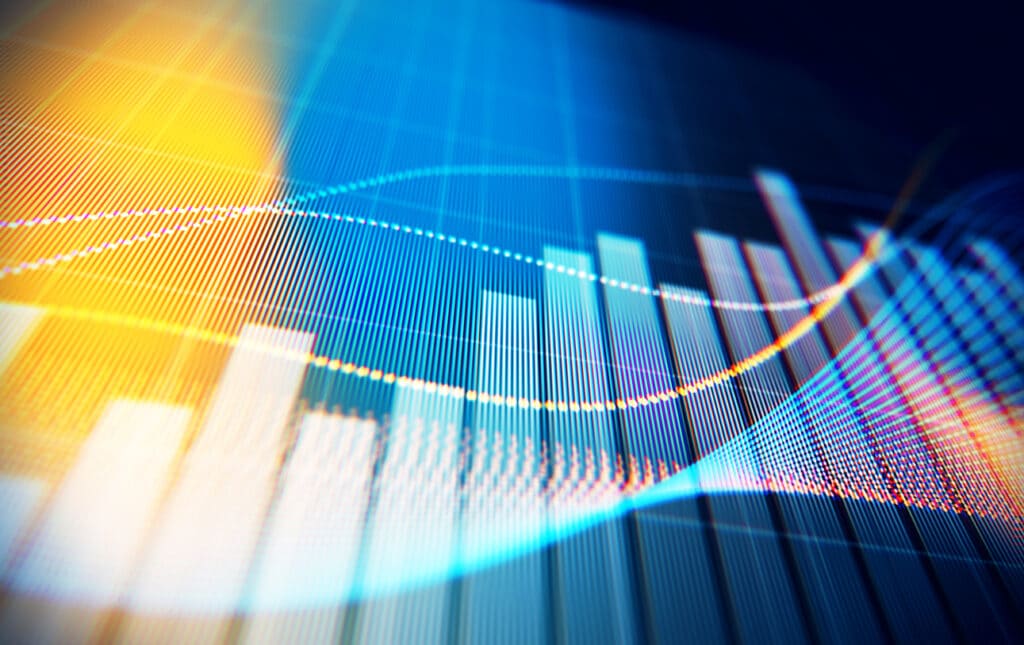 Technology Trends That Will Shape Your Recruitment Drive in 2023 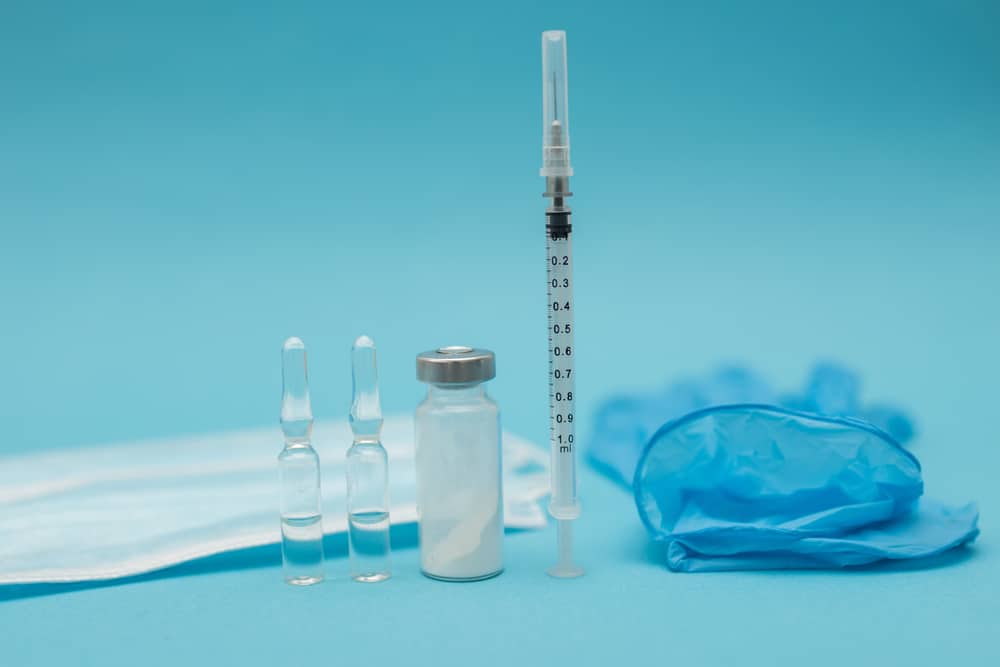 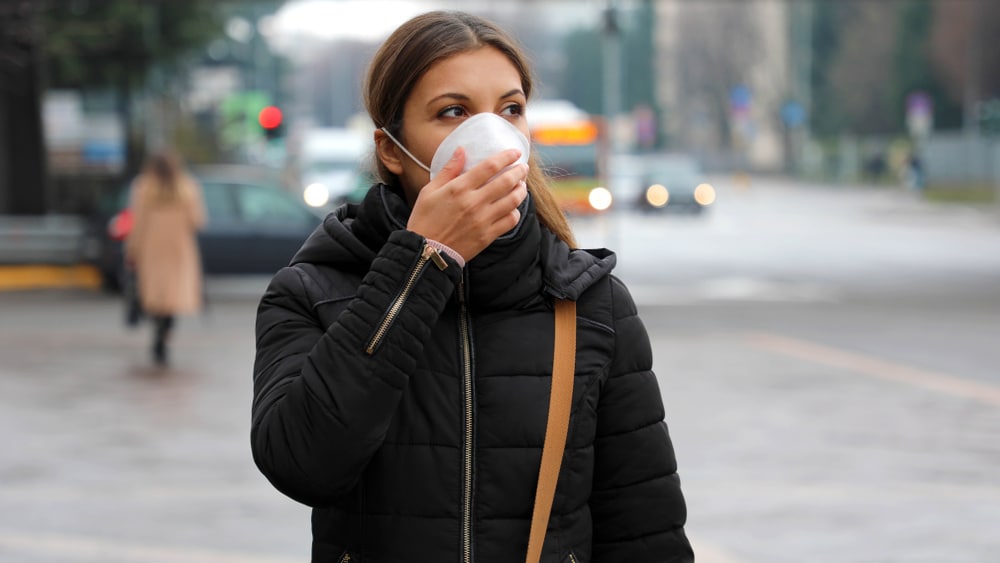 The “Gift” of the Pandemic

Get In Touch With Us Today

This website uses cookies to improve your experience while you navigate through the website. Out of these cookies, the cookies that are categorized as necessary are stored on your browser as they are essential for the working of basic functionalities of the website. We also use third-party cookies that help us analyze and understand how you use this website. These cookies will be stored in your browser only with your consent. You also have the option to opt-out of these cookies. But opting out of some of these cookies may have an effect on your browsing experience.
Necessary Always Enabled
Necessary cookies are absolutely essential for the website to function properly. This category only includes cookies that ensures basic functionalities and security features of the website. These cookies do not store any personal information.
Non-necessary
Any cookies that may not be particularly necessary for the website to function and is used specifically to collect user personal data via analytics, ads, other embedded contents are termed as non-necessary cookies. It is mandatory to procure user consent prior to running these cookies on your website.
SAVE & ACCEPT
Appointment